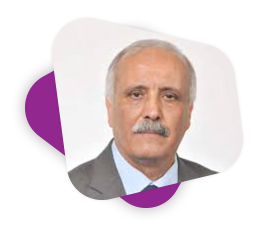 Pr Hedhili Abderrazek is a Professor of Toxicology at the University of Pharmacy of Monastir -Tunisia. He is the Head of the toxicology and biology Laboratories in the CMYAMU and Director of the Research Laboratory Toxicology - Environmental (LR12SP07).

He has been a consultant for the Tunisian ministry of Health, and an expert in Toxicology at several national (National Pesticide committee , Drug Abuse committee, chemicals committee, National Institute of consummation, environmental agency , Tunisian Agency of accreditation , INASEA and WHO –ICScards .

He is a member Elected of the French Academy of Pharmacy.

He is an author of many scientific articles (100) as well as a member in many International Journal’s editorial boards. He has supervised more than 50 research projects including Master and PhD .