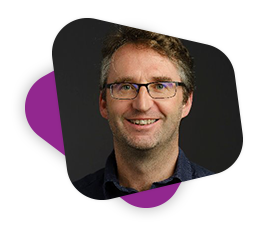 Oliver Lemon is a Professor of Computer Science at Heriot-Watt University, Edinburgh, and Director of the Interaction Lab, which focuses on conversational AI, NLP, machine learning approaches to spoken and multimodal interaction, and Human-Robot Interaction. He was previously a research fellow at Stanford and Edinburgh universities, and holds a PhD from Edinburgh (1996). He has led several national and international research projects funded by EPSRC and the European Union. He is an associate editor for ACM Transactions on Interactive Intelligent Systems. He is a faculty advisor of Heriot-Watt's Alexa-prize team, which was a finalist in both 2017 and 2018.