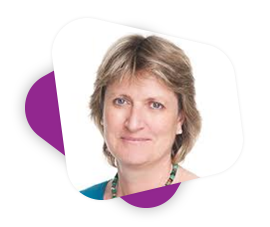 Heidi Hjelmeland is a Professor of Health Science at the Department of Social Work and Health Science, Norwegian University of Science and Technology in Trondheim, as well as a Senior Researcher at the Department of Suicide Research and Prevention at the Norwegian Institute of Public Health in Oslo, Norway. She has been involved in research on suicidal behaviour since 1992 and was also the Head of one of Norway's regional resource centres for suicide research and prevention for 6 years (1997-2003). Her current research interests are on the intentional/communicative aspects of suicidal behaviour, attitudes towards suicide, gender and culture issues, as well as on theoretical and methodological developments within the field of suicidology. At present she participates in several European multicentre studies and also conducts research in some African countries (Ghana, Uganda and South Africa) as well as in India in collaboration with local researchers.